“The best thing about the #MakeThatChange workshops was devising a piece that was relevant to me!”

#MakeThatChange was an exciting performing arts and social action project for young people in Leeds. Skills sessions were offered to young people in different areas, from drama to music, from spoken word to film.

#MakeThatChange was a multi-arts project for young people in Leeds which ran from December 2017 – April 2018. We ran outreach workshops with organisations such as Nacro and First Floor; we brought in some incredible artists to deliver workshops in Theatre, Spoken Word, Photography, Physical Theatre, Film Making and Rap and we created a documentary. We spent an intensive week in April creating characters and stories, filming on location in the city, learning songs, devising physical theatre and rehearsing the final piece.

The showcase event included a premiere screening of the 13 minute documentary detailing the #MakeThatChange process; the multi-disciplinary performance by the young people and a Q&A session with the participants and Imagine If team. We fundraised for Behind Closed Doors, a domestic abuse charity and enjoyed a speech from the Lord Mayor.

In total 63 young people were involved #MakeThatChange with 100% of participants aged 14-22. Participants came from a range of backgrounds including 6% Asian and 9% Black British. We had an amazing 5 months working on the project and would like to thank the young people for throwing themselves in the deep end, trying something new and for being fantastic collaborators.

Thank you to those who funded the project; Leeds Inspired, the #iwill Fund and the High Sheriff of West Yorkshire fund!

Check out the amazing reviews #MakeThatChange received from: 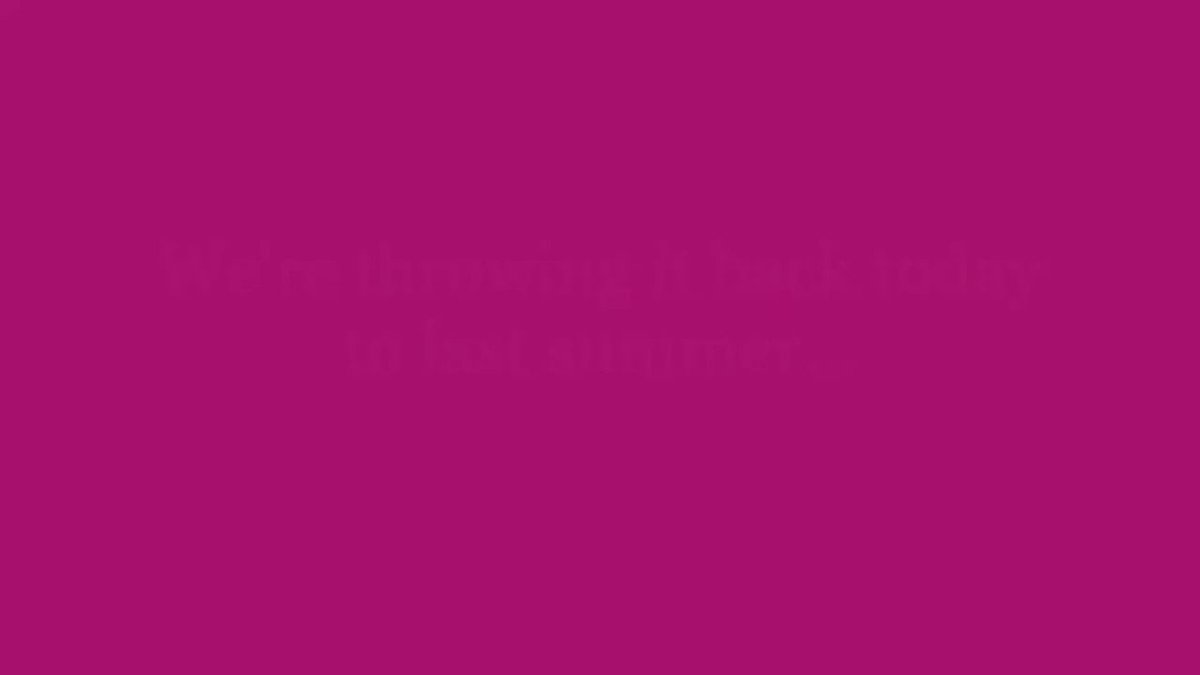